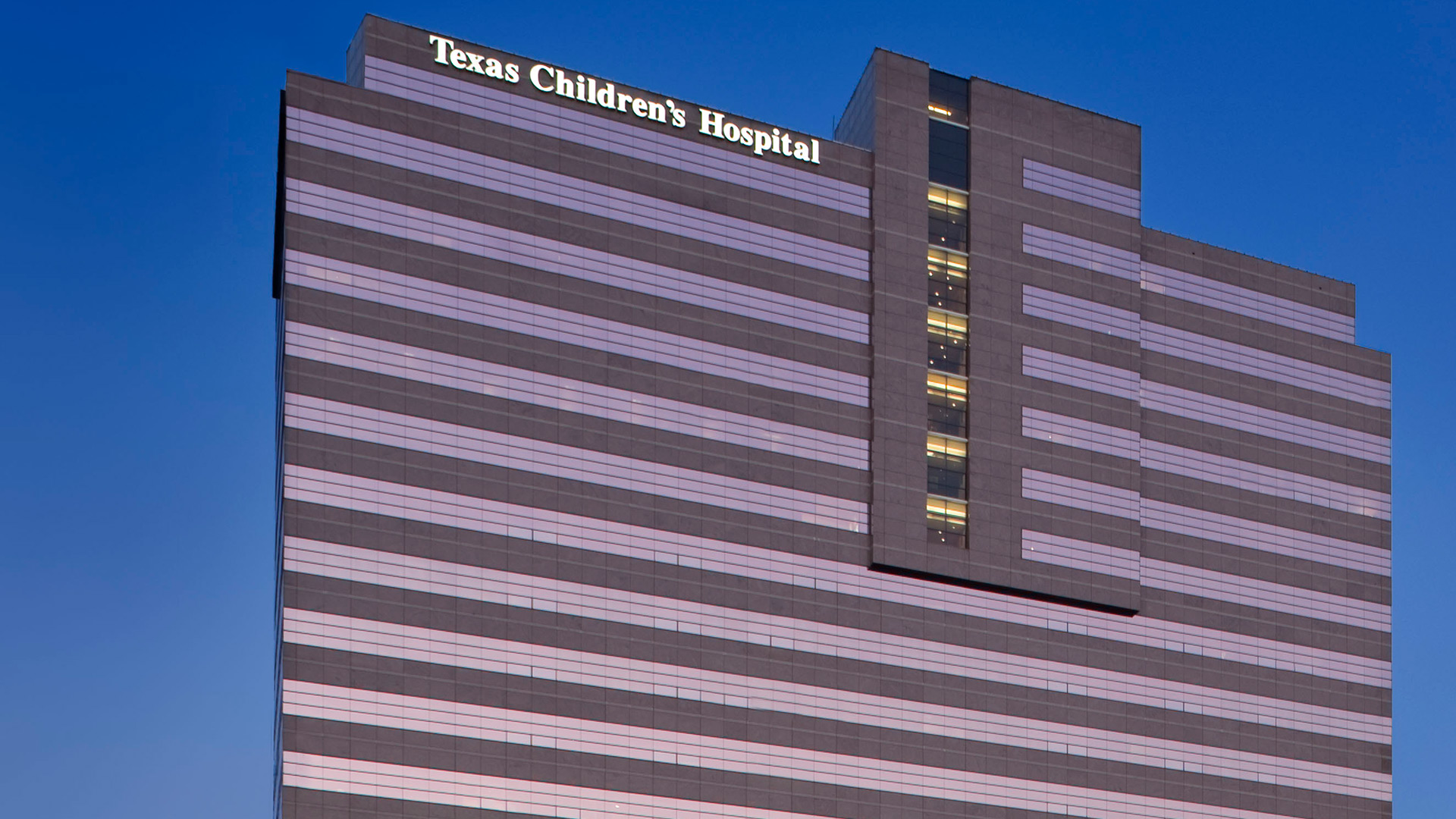 Bellows built the original five-story building in 1991 and then completed a 16-story expansion in 1998. The West Tower expansion provides eight new operating rooms, cardiovascular operating rooms, two catheterization laboratories, a recovery area, 29 cardiology beds and gave the Texas Children’s Heart Center a home localizing its services in one cohesive unit. Another component of the West Tower expansion was the relocation of existing beds from the Abercrombie Building, the original Texas Children’s Hospital structure. Beds were shifted to the new tower, leaving space in Abercrombie to be renovated for administrative use. This was the first vertical expansion to be completed in the Texas Medical Center. 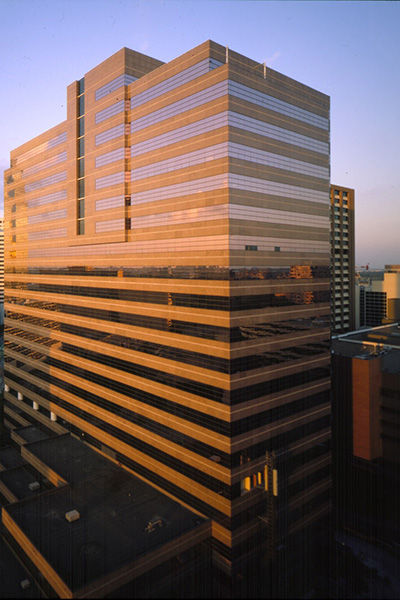 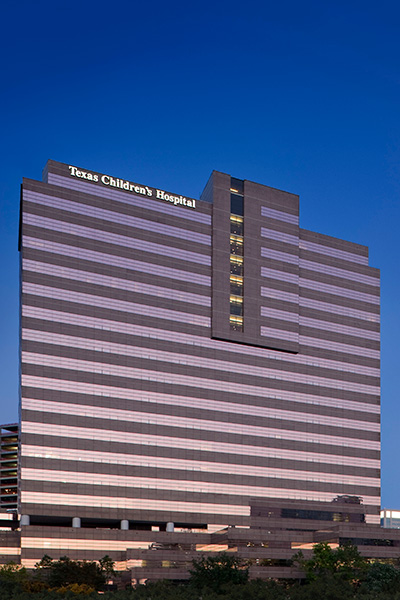