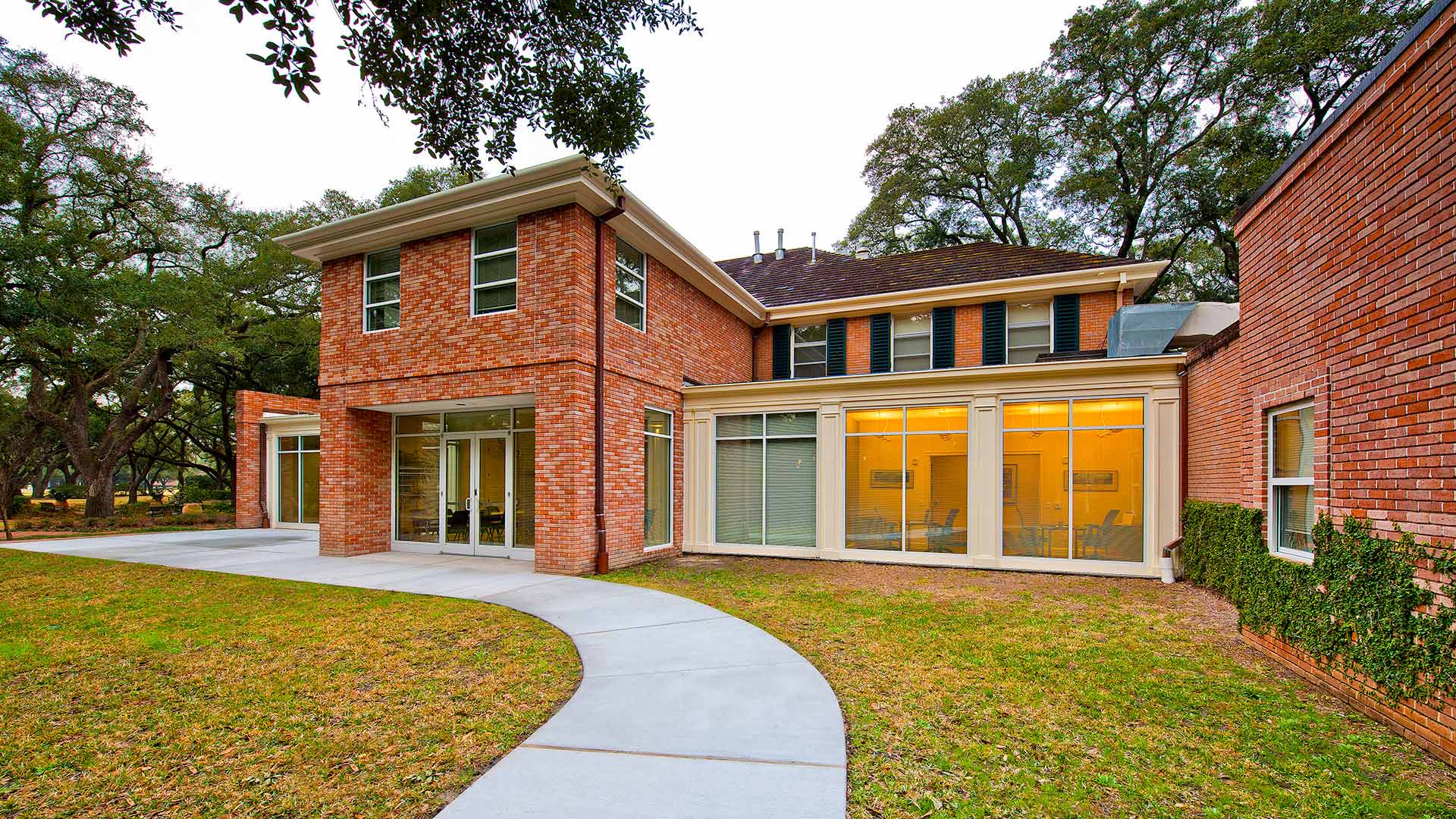 The Huff House, formerly known as the O’Connor House, was the home of five Rice University presidents and their families between 1949 and 2004. The original house was designed by John F. Staub and constructed by W.S. Bellows Construction in 1949. When renovations to the Wiess House were completed in 2004, it became the new home of the president and O’Connor House became the home for the Office of Alumni Affairs. In 2010, the Huff House, which now houses both the Office of Alumni Affairs and the Center for Student Professional Development, underwent a major renovation, including a two-story enlargement on the southeast corner that created more space for alumni gatherings on campus. Bellows’ renovations maintained the scale and character of the original structure while increasing the functionality of the house. 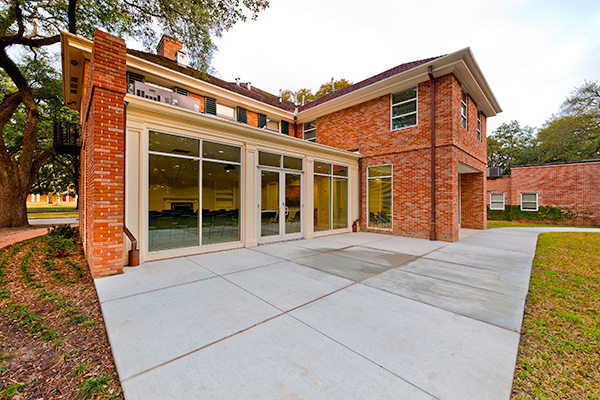 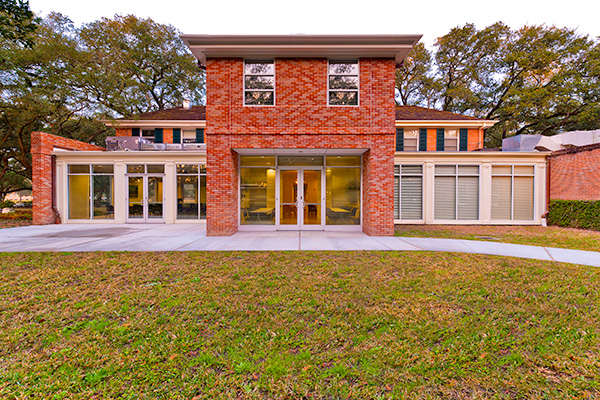 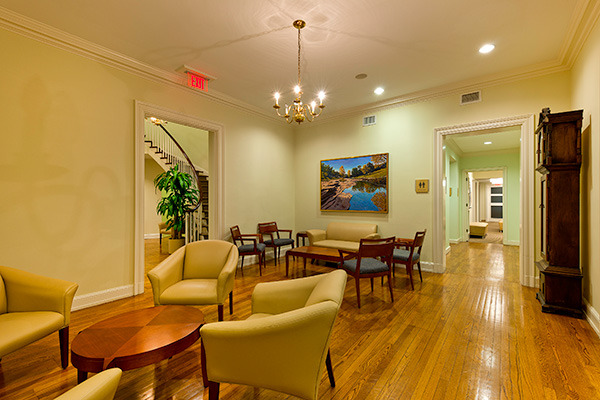 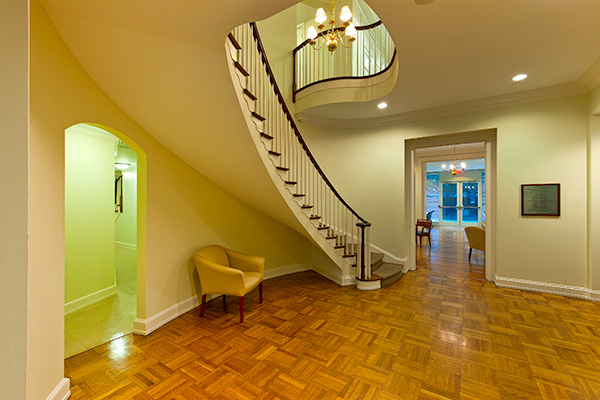 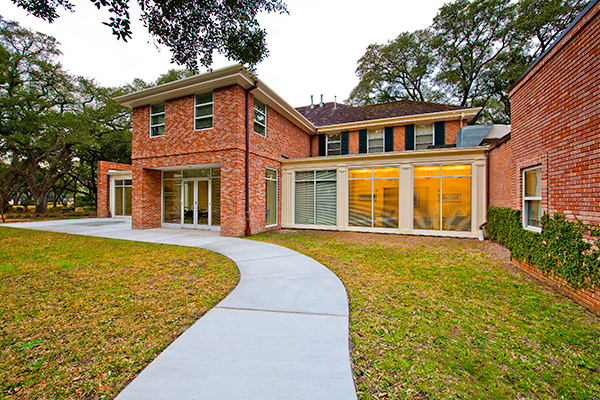