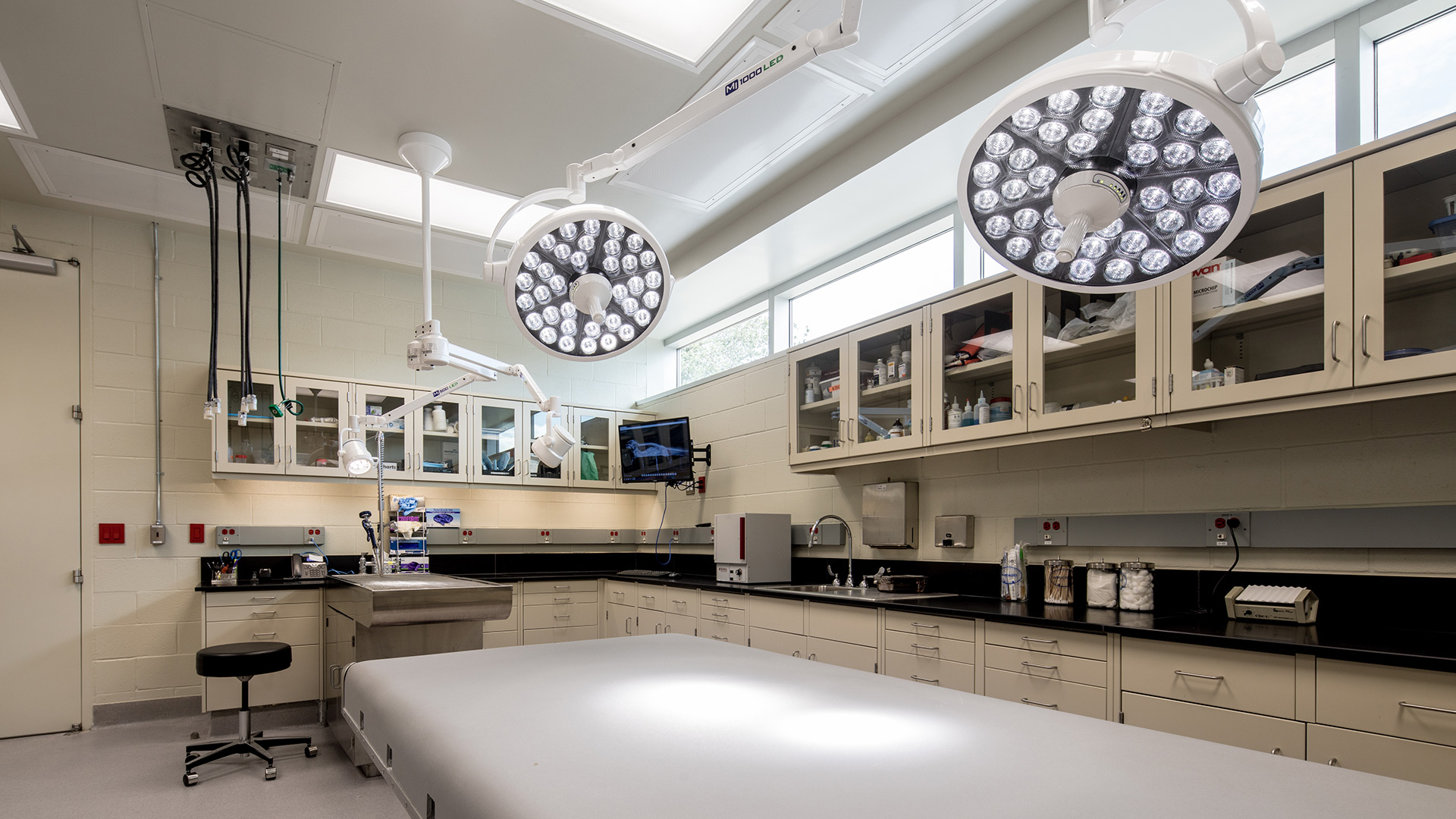 Bellows was involved in several phases of updating the veterinary care facilities for the Houston Zoo. Phase I included a new 2,173-sf state-of-the-art animal care center complete with a surgical suite, exam rooms, and two radiology rooms as well as outdoor holding areas for various species. Phase II was a supplement to the existing Denton A. Cooley Animal Hospital. The addition included an 8,000-sf structure that houses exam rooms, labs, surgical rooms, treatment, radiology, and housing for species ranging in size. Phase III was a complete overhaul of the old veterinary hospital building, which opened in the 1980s. The 6,400-sf space was converted into veterinarian office space, a pharmacy for the animals, and a new treatment/necropsy area. It included private and group meeting areas, a lunchroom, and other amenities. 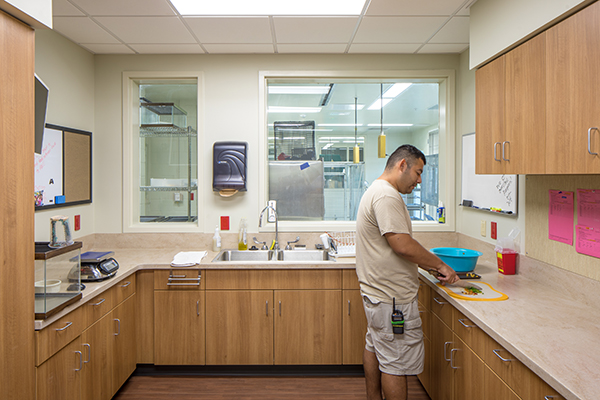 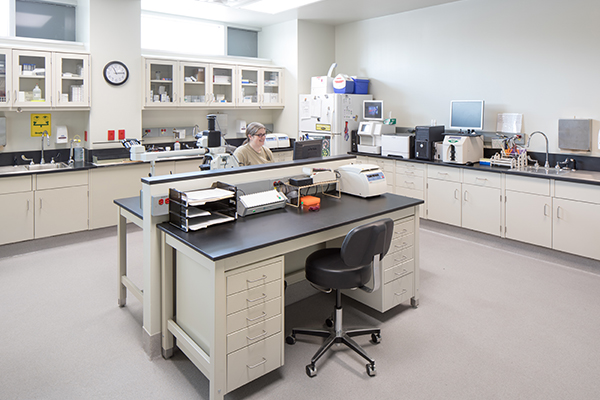 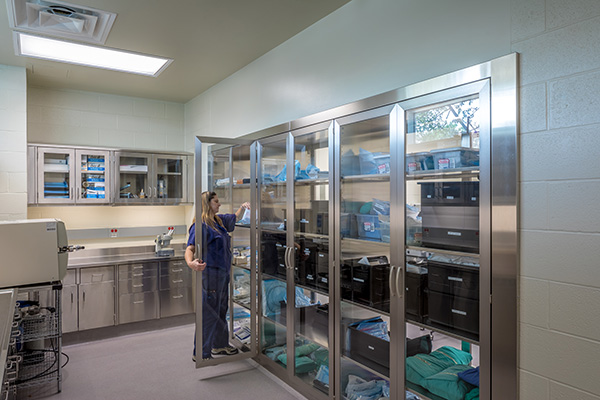 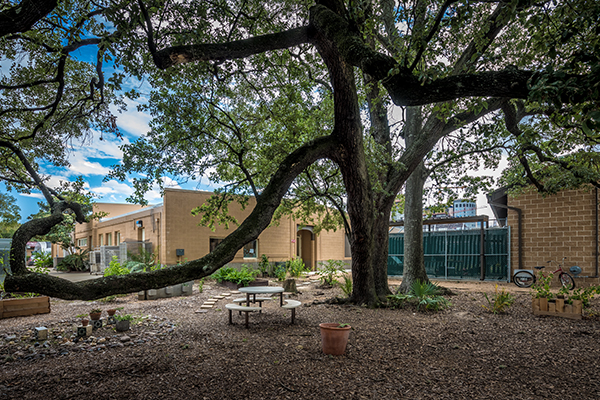 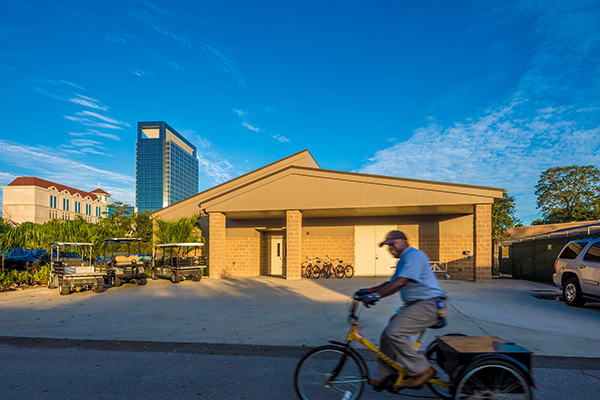 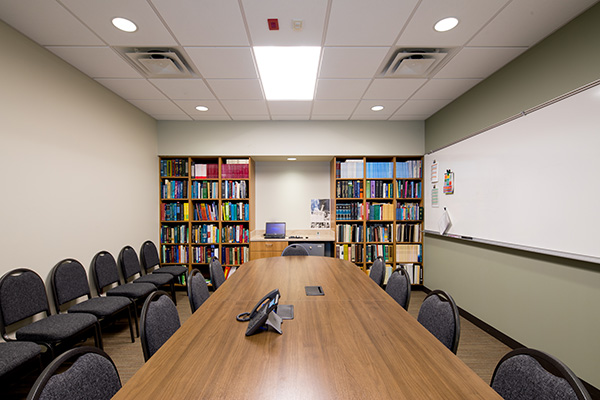 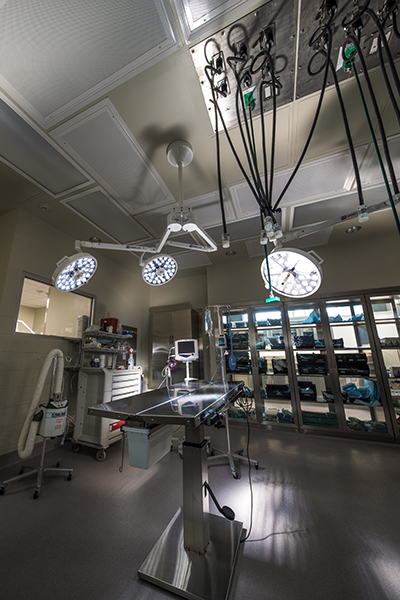 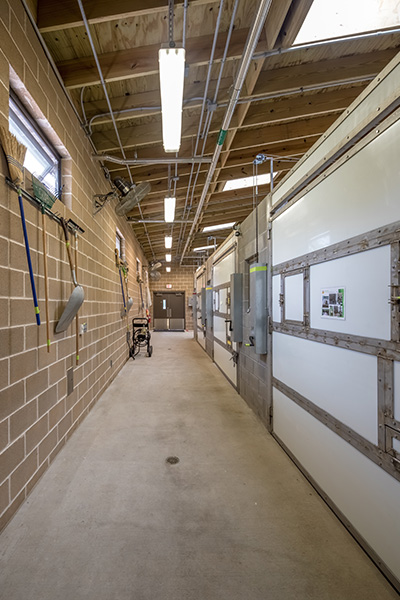 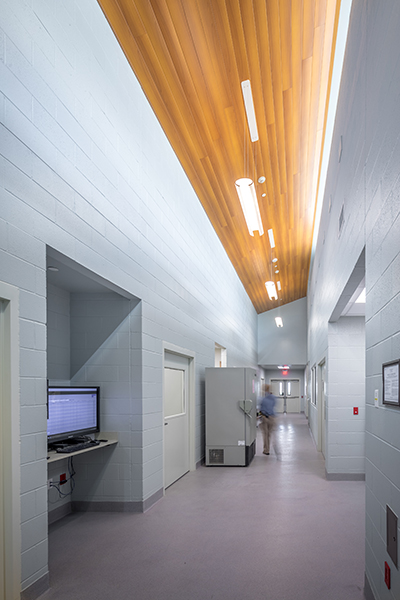