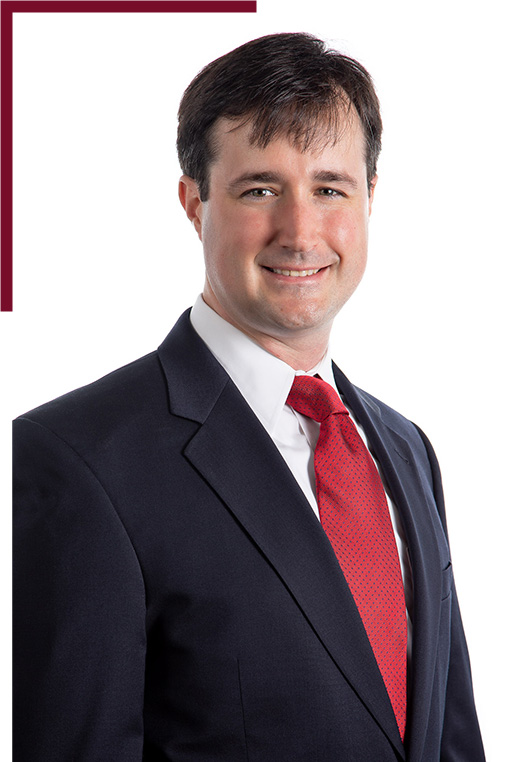 "I am proudest of working with people for whom integrity and hard work matter. I approach every project with our family’s guiding principle of doing things the right way, which isn't always the easy way."