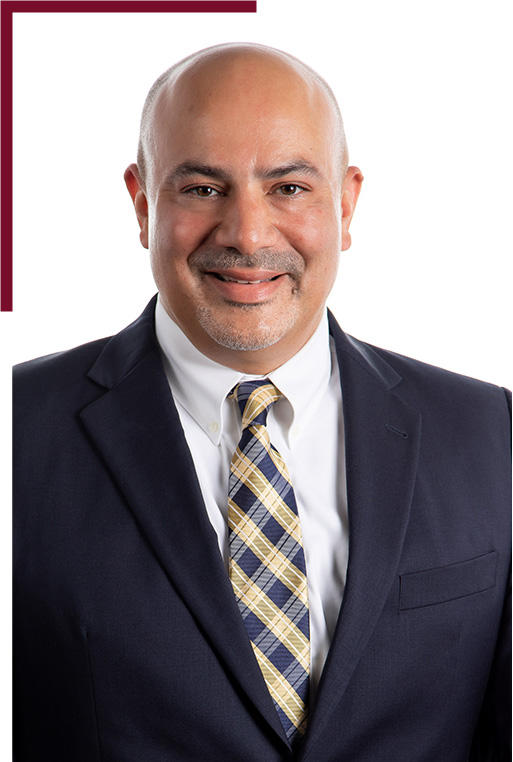 Some of my fondest memories are helping our clients in the wake of natural disasters such as Tropical Storm Allison and Hurricane Ike. There was a great sense of responsibility to the community when we were working with the major institutions in the Texas Medical Center to restore services. Being called upon by our clients in a time of need was an honor and true testament to our client service.

Tony joined Bellows in 2000 and now serves as Chief Operating Officer on the Management Team. He began his career at Bellows as a field engineer and soon advanced to project engineer in 2001. When Bellows opened its Medical Center Renovation Team (MCRT) office in 2009, Tony was selected to be its first Director of Operations. In 2012, Tony was promoted to Executive Vice President and again to Chief Operating Officer in 2013. Tony is a second-generation Bellows employee and is proud to have followed his father’s lead in working for one of the most reputable construction companies in Texas. Tony graduated Summa Cum Laude from the University of Houston Downtown with a Bachelor of Science in Engineering Technology, Structural Analysis and Design. Tony currently serves on the Board of the Associated General Contractors of America, Houston Chapter and the Industry Advisory Board at the University of Houston, Downtown and Central campuses.