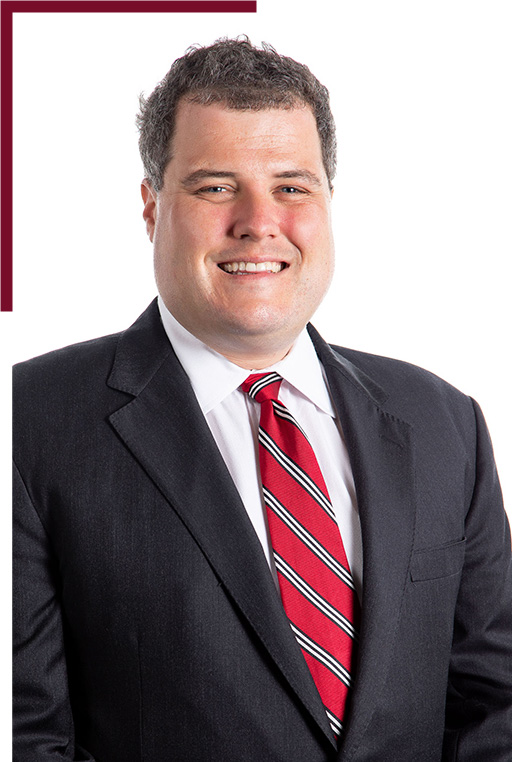 "W. S. Bellows still embodies the same spirit of honesty, determination, creativity, and ingenuity that has made it successful since 1914. You will never find a more fiercely determined group of people to run a construction project; we work as a family. Running a successful project while keeping our clients’ interests at the forefront is what drives us every day."

Jack Bellows represents the fourth generation in the 105-year-old family-owned business. While he officially joined the company full-time in 2008 as a Project Engineer, he gained his first Bellows Construction experiences during summer internships while a student at St. John’s School and at Vanderbilt University. It was while working on a St. John’s School project during college, helping to build spaces for students that would be coming after him, that he was struck by the thoughtful, intentional approach Bellows Construction takes in building projects for, ultimately, the people who will be using them. Along with St. John’s School, Jack’s project portfolio over the past ten years includes several projects at Texas Children’s Hospital; the Museum of Fine Arts, Houston; the Veterinary Hospital at the Houston Zoo; and BLVD Place.

Jack joined W. S. Bellows Construction a year after his mother, Laura Draper Bellows, took over leadership of the company when her husband of 27 years, and Jack’s father, Tom Bellows, passed away unexpectedly. Jack is particularly proud to carry on his family’s legacy, high standards, and deep commitment to the people who, he knows, are crucial to the company’s continuing success: personnel, clients, and consultants.