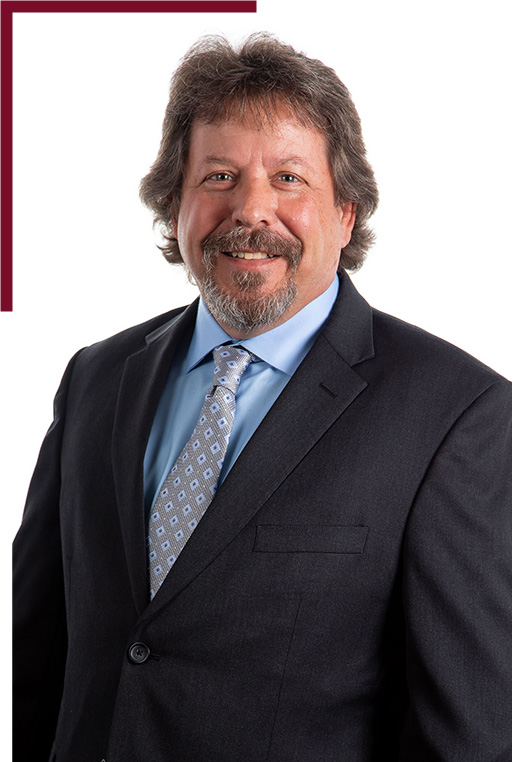 “The fact that I can go to any part of Houston and find a Bellows-built building reinforces the pride I have in working for the company. I know what’s behind each project: A supportive team with great mentors who lead by example and pave the way for continued success.”

Following work on his first Bellows project, the Renaissance Tower in Dallas, David Kubin worked on several projects in California before returning to Houston to work on the Schlumberger Technology Campus and three Texas Children’s Hospital projects including the landmark project, Legacy Tower. David is proud to be a third-generation Kubin, along with his brother Tommy, to work for Bellows Construction. Their father, Charlie, retired as a Vice President in September 2018 after 60-plus years with the company; and Charlie’s father worked for Bellows as a carpenter on the San Jacinto monument.