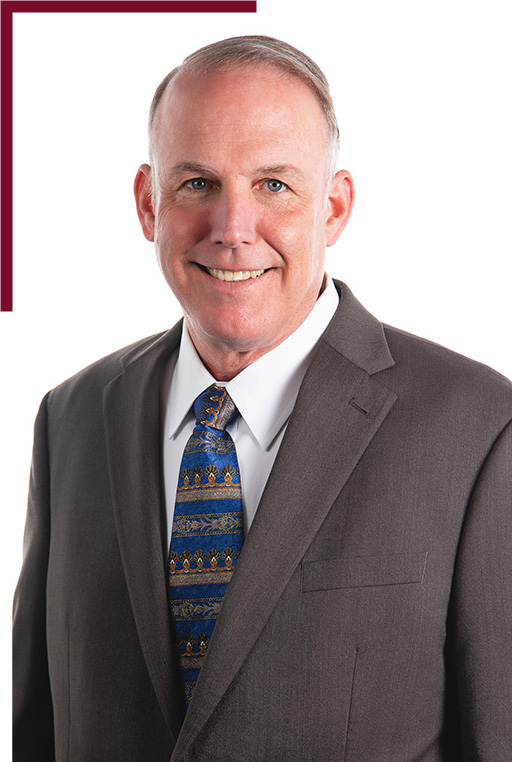 “I have worked for other construction companies and can honestly say Bellows sets the gold standard for ethics, client service, expert staff, and quality work. It’s by no accident that we have been successful for 100+ years.”

Since joining the Bellows team in 1989, Brent Miller has had a hand in a variety of significant projects for major hospitals, churches, museums, and corporations. Over the years, Brent’s roles with the company have included project engineer, project estimator, manager, and now vice president/chief estimator. With a strong knowledge in both the estimating and construction roles, Brent has developed a detail-oriented approach to his projects from pre-construction and planning through completion.

Brent serves as a Trustee on the International Union of Operating Engineers for the Apprenticeship and Training Fund. When Brent’s not crunching numbers in the estimating department, he enjoys spending time with his family at their weekend property in the country, where you are sure to spot a cow or two.

Brent was an Alpha Gamma Rho at Texas A&M University where he earned a Bachelor of Science in Building Construction.